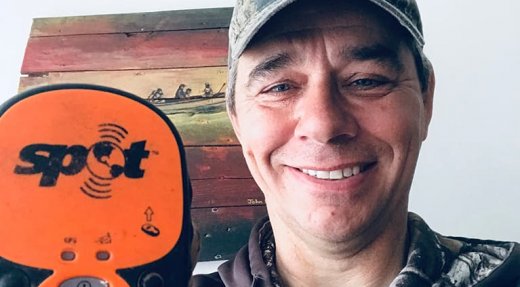 The temperature in a remote part of northern Ontario was below freezing on May 22, 2019.That was the day that Randy Cota, a trained guide and trapper, headed out in a boat for an excursion on the Moose River along with three other men. The Moose River flows into James Bay, located at the southern end of Hudson Bay, bordering the provinces of Quebec and Ontario.Cota is a retired police officer, and for safety reasons, he says he never leaves home without his SPOT device.A resident of Moosonee, Ontario, Cota is accustomed to travelling in areas with unreliable cellular coverage. For peace of mind, he depends on his SPOT to communicate his location and status with his wife.While on this particular excursion on the Moose River, the group came upon a boat that was empty.“As soon as I saw the empty boat, I hit my SPOT, as I knew it was a life and death situation,” said Mr. Cota.The group split up and began to search for the person who had been in that boat. They found the man on an iceberg near James Bay. “He was severely hypothermic. The SPOT device notified the world,” said Randy. A short while after activating the S.O.S. signal on his SPOT, a helicopter with a rescue team showed up and took the man away.
“What I really like about your system, not only does it get in touch with police, it gets in touch with search and rescue.” – Randy Cota, Survivalist from remote area of northern Ontario, Canada.
This is not the first time Mr. Cota has had to use his SPOT device to save a life. The first time he activated the S.O.S. on his SPOT Gen 2, it was his own life he saved. He says he was out moose hunting a couple of years ago when a flash storm hit the area. In just moments, Randy says the temperature dropped to minus 40 degrees, and he was not ready for the change in the weather.Cota was able to hit the S.O.S. feature on his SPOT device, and a search and rescue team was dispatched and able to find him. Cota says he was lucky because by that point he had been knocked unconscious.“So to say the least, I renew my SPOT service subscription regularly,” says Randy.As for the day-to-day use of his device, Randy says that he uses his SPOT during his trapping expeditions which often take him 90 miles (about 150 KMs) from home.

Reflecting on the benefits of SPOT, Randy says, “My spouse is able to track me when I’m coming home. If she sees I’m stuck in one spot for a long time then she knows something is wrong.” 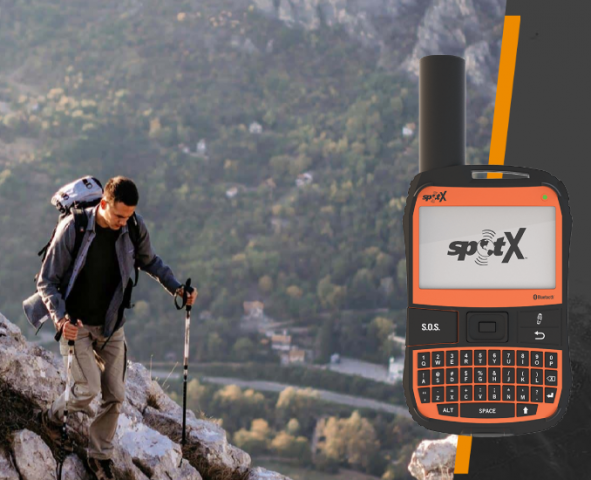 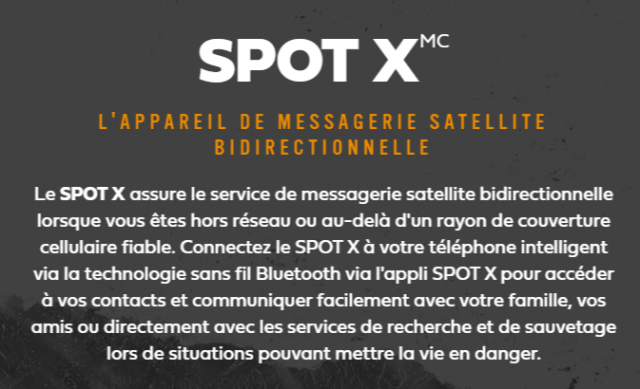 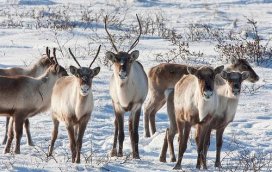 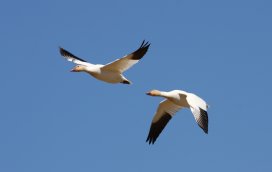